Unit 6 covers from the end of the Civil War to the Spanish American War of 1898.

During this period, the United States experienced an economic boom known as the Second Industrial Revolution. Just like in the First Industrial Revolution, technological innovation and the availability of cheap labor meant that consumer goods could be produced very quickly. Railroads, electricity, and skyscrapers all came into fruition in the post war years.

While the rich got richer through their ownership of factories, the poor became poorer. The business leaders, often called “Robber Barons” concentrated their wealth at the expense of their workers. Workers soon began to organize into unions to demand higher wages and better working conditions.

Society in the United States was also getting more diverse. New immigrant groups from southern and eastern Europe started to immigrate to the states in large numbers. This represented a change from the primarily western European immigrants of the previous generation. Some of these immigrant groups developed distinct ethnic enclaves, such as Chinatown in San Francisco.

This was a time of great social conflict. Mark Twain called this period of time “The Gilded Age” because it looked good, but was less beautiful when examined closely. People began to apply Charles Darwin’s ideas of “survival of the fittest” to humans in order to argue that the rich and the poor deserved their lots in life. This approach hid, or “gilded,” the reality that many social group, such as women and African-Americans, led very difficult lives. Reformers like Jane Addams argued that women and immigrants should be supported in their lives. Andrew Carnegie supported a similar view by advocating for the “Gospel of Wealth.”

If you would like to rewatch videos from this unit based on the key concepts, then view this playlist here: Unit 6 Playlist

If you like these, here are some more from this time period focusing on specific topics: More Period 6 Videos 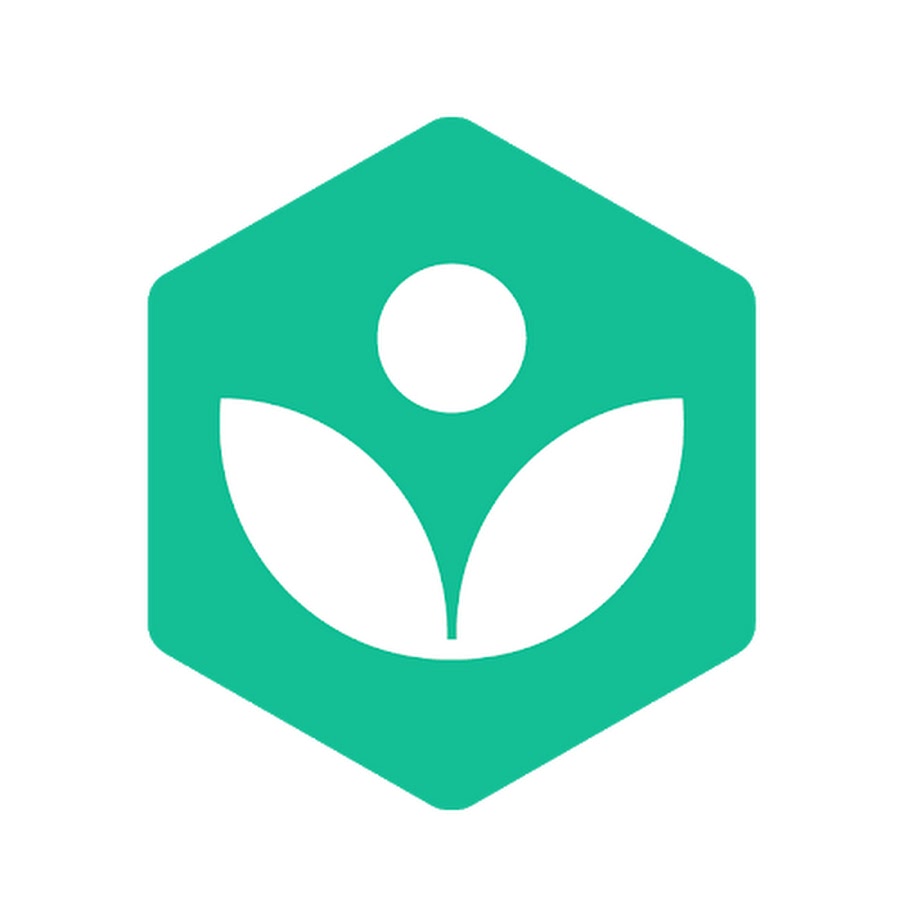 This includes quick summaries of important topics in written and video form and short quizzes to test your understanding. Khan Academy is free to use and if you plan on using this often it might be helpful to create an account to keep track of your progress. View Unit 6 content here. 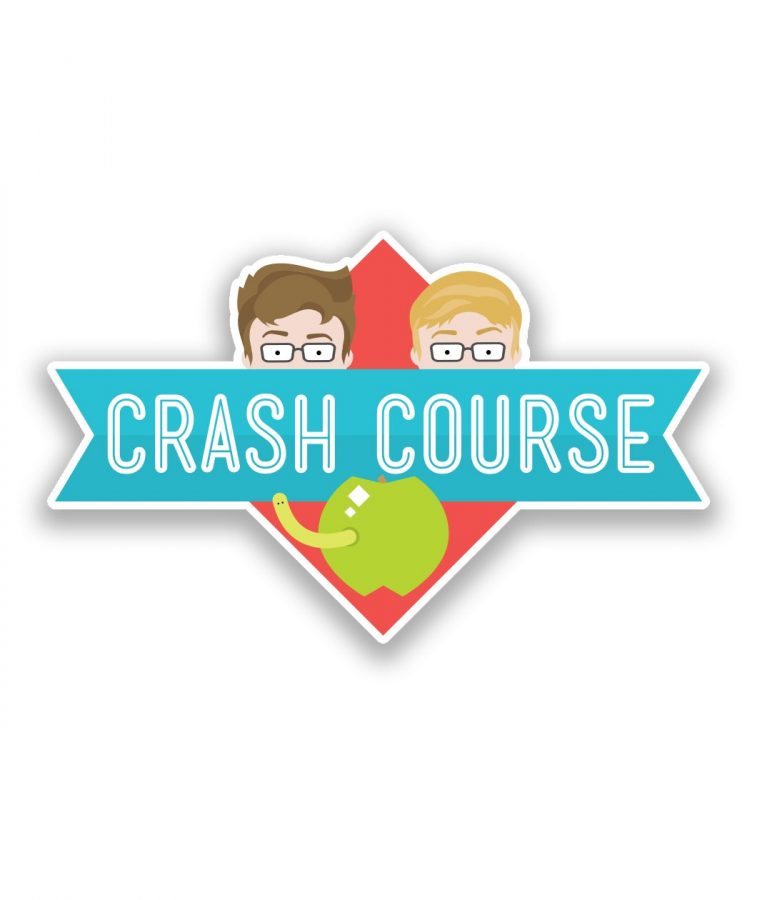